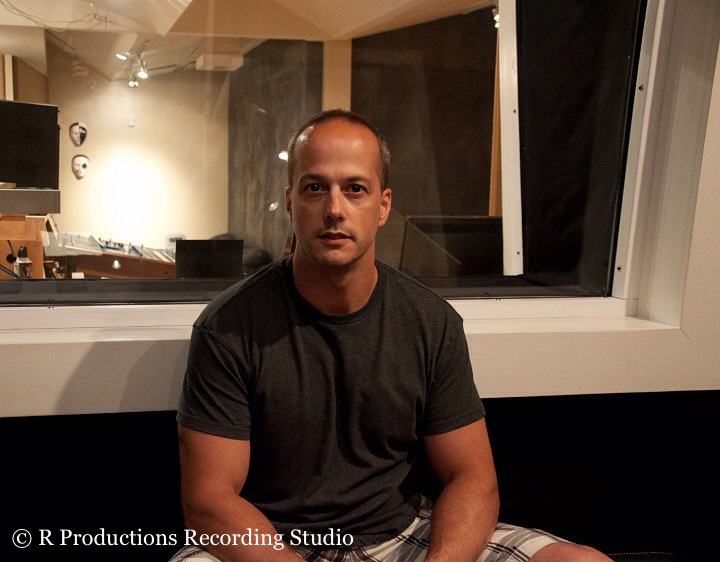 Peter Rubbo (Owner/CEO) has been a life long musician who studied with some of the best mentors in the business. He started learning the drums from the age of five and still continues the study into the art with a focus on jazz, rock, and metal music. He’s highly recognized as top tier Grammy-nominated drummer and is contracted to perform on numerous projects each year.

Peter played in the live show circuit for years where he developed his chops. He decided to build his first studio in 1991 out of Brockton Massachusetts. In 2000 he moved his studio to its new home in Bridgewater, Ma.
After 40 years in the industry and Grammy-nominations, he continues to produce some of the best recordings in the industry.

Peter is also the founder of R Productions and is a renowned engineer and producer with countless studio credits. 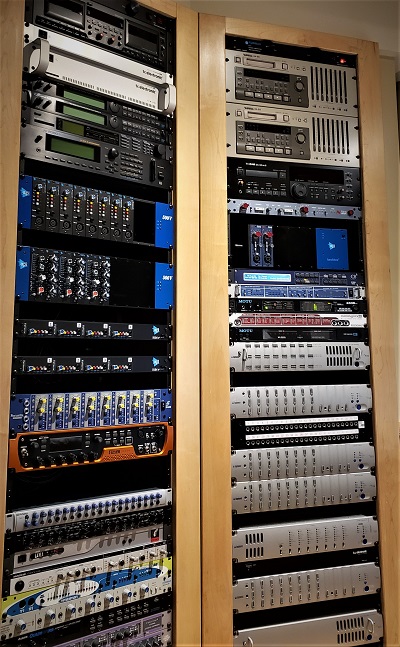 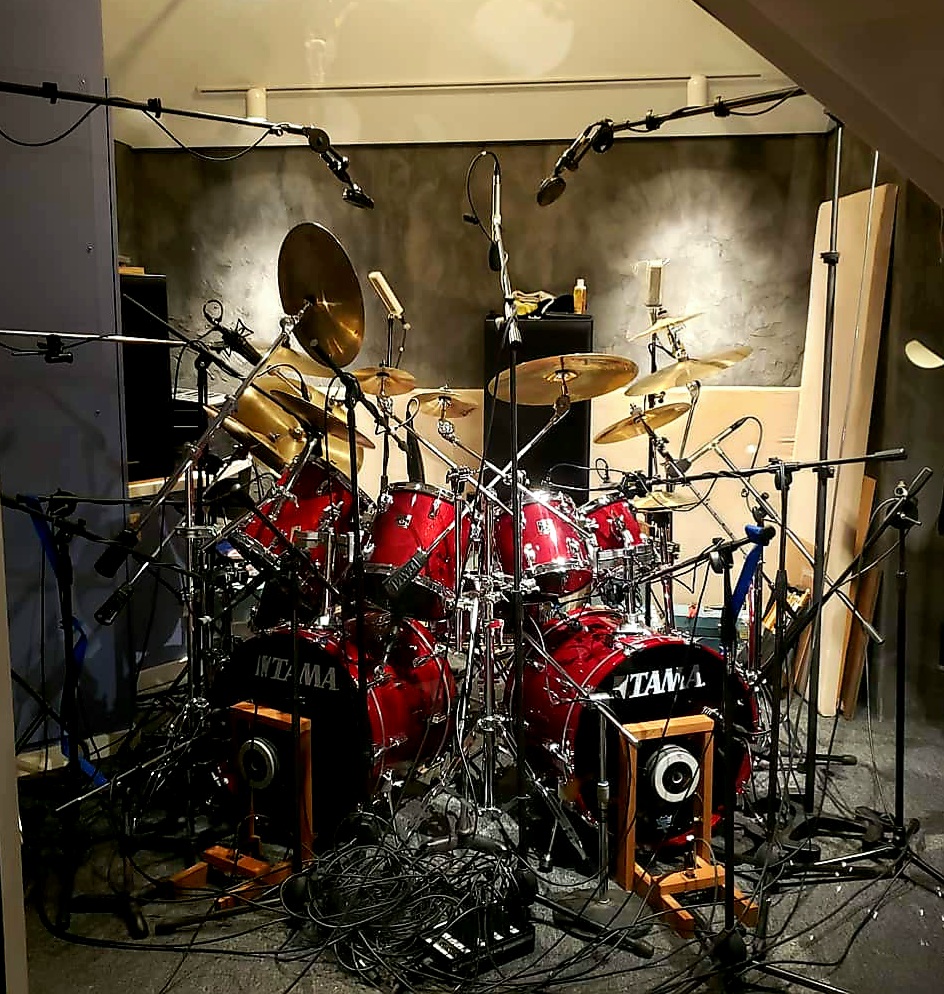